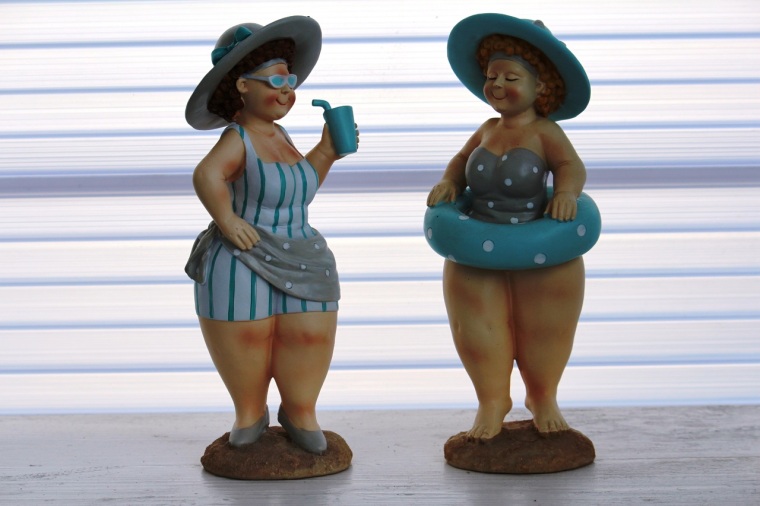 “Lesbian and bisexual women are at greater risk of being overweight than heterosexual women, a study has found. Gay men are also less likely to be overweight than their straight counterparts and are instead more at risk of being underweight, said researchers at UCL and the University of East Anglia. The study, published in the Journal of Public Health, is thought to be the first to investigate the relationship between sexual orientation and body mass index (BMI) using population data in the UK.”

Click: Lesbian and bisexual women more likely to be overweight than straight women, study finds | The Independent for the rest of the article.