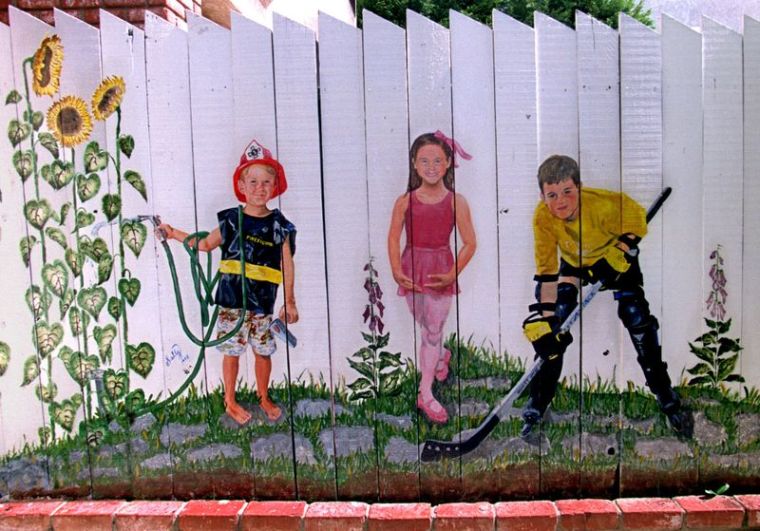 “Boys in particular do much better when raised in a more traditional family environment, according to a new report from MIT. This is further corroboration of Daniel Patrick Moynihan’s famous 1965 warning: “From the wild Irish slums of the 19th century Eastern seaboard, to the riot-torn suburbs of Los Angeles, there is one unmistakable lesson in American history; a community that allows a large number of men to grow up in broken families, dominated by women, never acquiring any stable relationship to male authority, never acquiring any set of rational expectations about the future — that community asks for and gets chaos.”

Click: Why family matters, and why traditional families are still best – Los Angeles Times for the rest of the article.

Note: The point can be taken further, and deeper, with additional clarification and supporting evidence; however, it is a good start given how liberal (and thus surprisingly honest) the source of the article is…

Note also that the goal isn’t to rub the truth in anyone’s face. If someone is honest and says “I know my situation isn’t the best, it isn’t within my power to rectify it now, so I have to do the best I can,” often, I would agree, understand, and support them. However, if anyone lies and states that their situation is just as good as, if not better than, traditional marriages, I’m not listening to the noise. Delude yourself if you want but don’t try to bring me (or anyone else) into it. And yes, there are “traditional” relationships that are nonetheless broken, abusive, etc. (which, in reality, takes them out of the “traditional” status). However, the truth is that the more traditional the household is (in an active, church-going, especially Protestant, Christian sense, the less likely abuse, divorce, etc. is to be… based upon a large number of studies on the matter).